This wiki is in alpha just like the free game War Selection made by Glyph Worlds on which it is based upon. We are currently looking for more editors to help us build our wiki. Feel free to contribute!

War Selection is an addicting pseudo-historical massive multi-player RTS game that builds upon game play elements developed by other previous major games in the genre such as Age of Empires, Rise of Nations, Empire Earth, etc. It was initially released on Steam on October 8th, 2019 and is currently free-to-play in its alpha stage of development.

In general, War Selection is a classic RTS game that focuses on macroeconomic, technological, cultural and military development culminating in huge militaristic clashes between up to 62 other human players. Victory conditions can vary by game type, but is generally achieved by destruction of all opposing players town centers or by construction of a Wonder of the World, which after completion must be held for 20 minutes. Massive in scope, players can potentially progress from the Stone Age to Modernity with 8 subsequent distinct historical eras. Throughout their progression to modernity players continually will make choices to develop their civilizations own unique cultural identity morphing from a generic Stone Age culture into any one of many possible Modern day countries. Currently, players can engage and attempt to conquer their enemy by land or by sea utilizing the more than 200 types of units currently available with many more units in development to be released in the near future. Although War Selection is created by a small indie company with only 6 total Developers patches are frequent and have been occurring up to multiple times per week adding new units, buildings (over 100 currently exist), and gameplay features, while improving game stability, quality of life and balance.

In Armageddon mode players will be matched with up to 62 other players, and are challenged to push their neighbors in never ending confrontations to expand their borders. In a Battle Royale fashion the smallest players who are unable to keep pace will be blasted into Armageddon by meteors, until only one player remains. 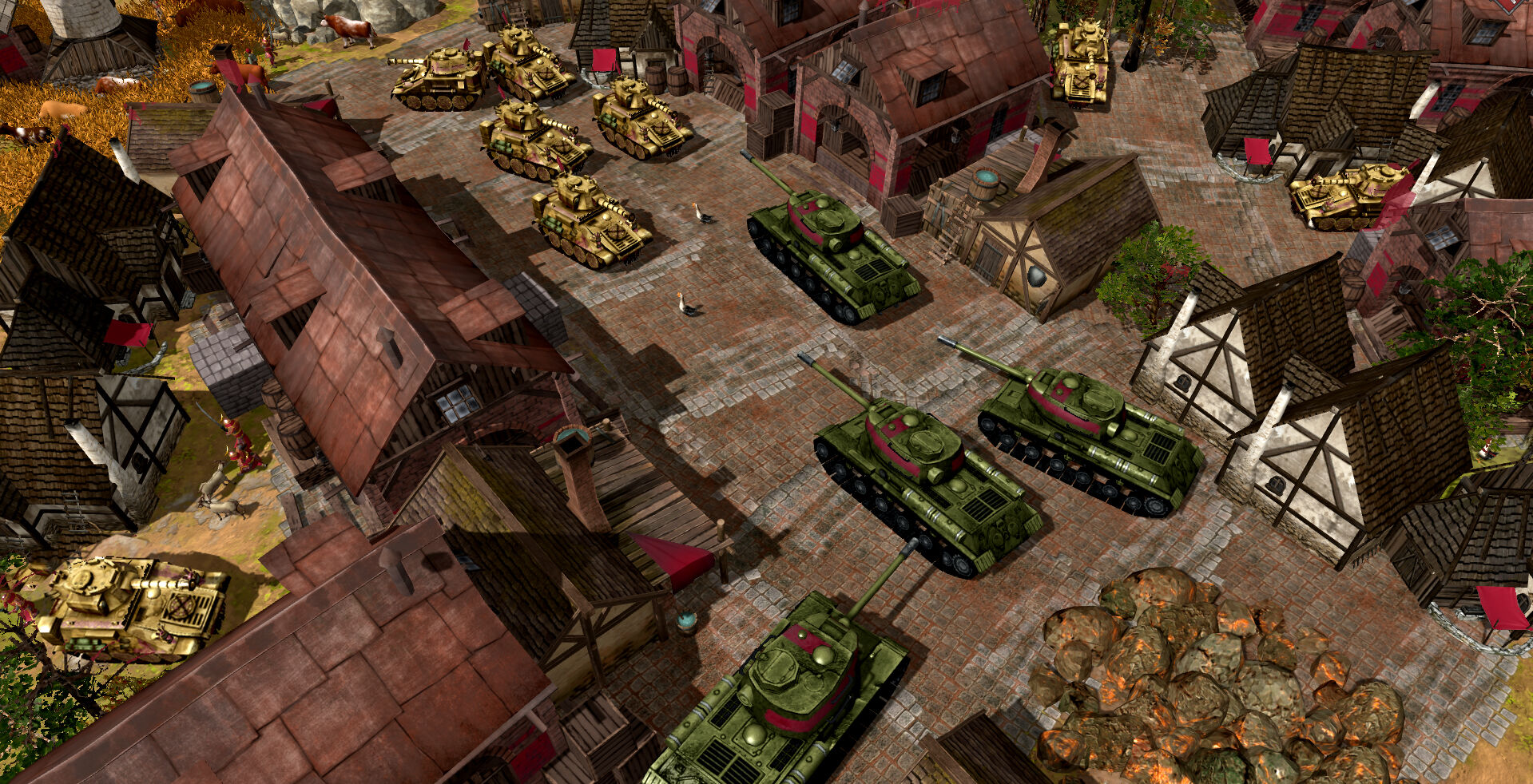 Retrieved from "https://war-selection.fandom.com/wiki/War_Selection_Wiki?oldid=2965"
Community content is available under CC-BY-SA unless otherwise noted.